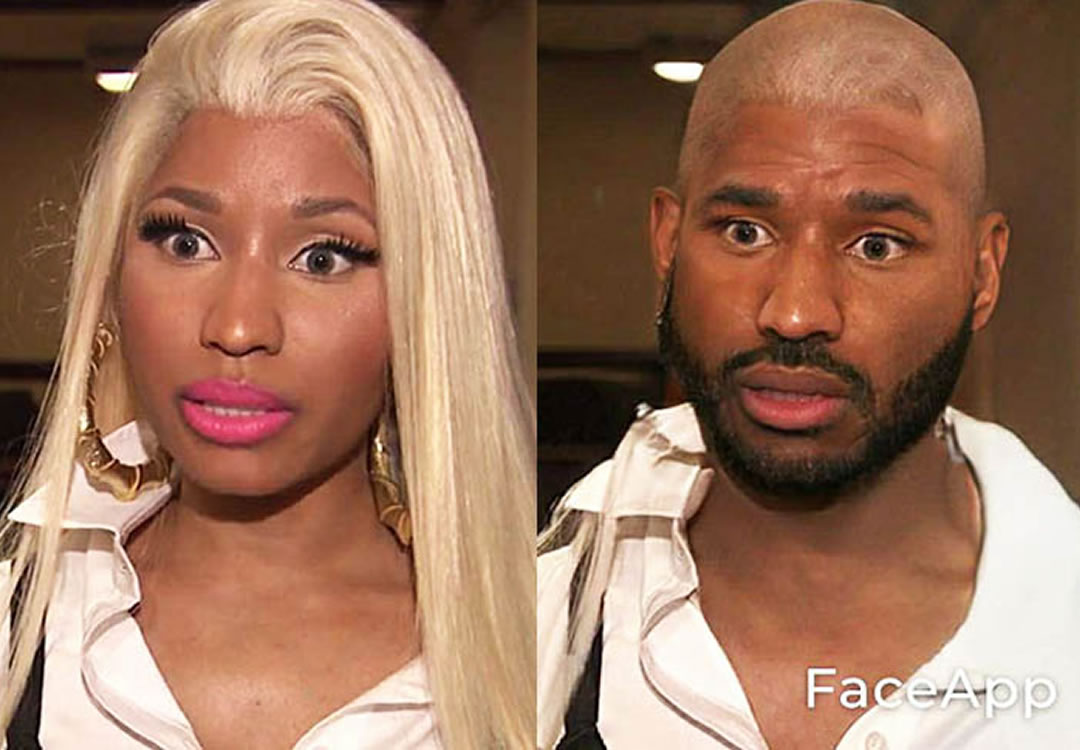 John is another renowned artist who appeared in numerous acclaimed films. He had portrayed different roles but never cross-dressed. So, we wonder how John might also look like if he was born a woman. His gender-swap shows his long brown hair, which to some degree, makes him look like Cheri Oteri— an actress and comedian. She is also a regular cast member on Saturday Night Live. His female version will surely star in numerous films, too, and would still be successful since gender doesn’t matter; determination does. In the end, with a talent like John Malkovich, everyone would still love him for who he is. Have you also wondered how this famous actor and filmmaker would look like as a woman? Well, Nicolas Cage still possesses most of the excellent features he has. His blue eyes have been emphasized more as a woman, as well as his shiny hair. This version of him will surely star in numerous films, without a doubt. For romantic comedies, perhaps? No wonder, Nicolas has been very successful throughout his career and is even considered as one of the highest-paid actors in show business. He seems like he is born to be in the entertainment industry. And with a paycheck like his, surely a lot of property investments and luxuries can be enjoyed. With all honesty, it is quite awkward to see a female version of Dwayne Johnson, who is also famously known as The Rock. As a retired professional wrestler and a former football player, fans are used to seeing the 48-year-old actor as someone heavily masculine. We have all known him for his huge biceps and muscular body.

So, seeing him with longer hair, shaved eyebrows, and red lipstick seems to be a funny thing to see. Anyhow, credits to his sweet smile, one commenter said that he would like to see the actor in an action movie as a female The Rock. This amazing woman is a renowned actress and a comedian for almost 80 years now in the industry. She made a name for herself by starring in a lot of acclaimed films and winning several accolades. In fact, she can even already be considered a veteran in show business. Through Face App, we get to be blessed with an image of a male Betty White… Or should we say, Bert White? To a degree, it is almost as if her male counterpart could pass for a sibling or a blood relation. Betty White looks just exactly herself, of course, except for the beard. Ellen is one of the few persons who is well-loved by many, not just because of the roles she has portrayed in several films, but because of her great personality. But most of all, she has a massive following for her sense of humor. Aside from that, Forbes considered her one of the highest-paid entertainers in the world. With that, we can only assume she has either bought a lot of property or she has invested her money. While we have all seen Ellen always dressed like a man, with her signature blazer and pants suit, we have not seen her with more masculine features. This app made it possible, but nothing has changed much. Only a beard and the hairstyle made it different. Anyways, no matter what gender Ellen has, we still love her as she is. If Celine Dion becomes a man, she would somehow look like George Clooney because of her salt-and-pepper hair. She, too, seems like a very respected guy, one with a prominent personality due to her aura and masculine features. Some commenters said that she looks like a Cuban guy and, to some degree, has similarities with Michael Bolton – well, aside from their excellent voices.

If she were a man indeed, some said she would be a very sexy one, like Richard Gere. We wonder what will be Celine’s reaction if she sees this herself. Will her three kids, Rene-Charles, Nelson, and Eddy, agree? Jennifer is a multi-talented woman who is loved by many. She is a renowned actress on the international scene. This is due to her music, as well as for how JLo dresses up for red carpet events. People have not seen her cross-dressing, so many wondered how she would turn out if she is a man. Credits to this app, the male version of Jennifer is highly fashionable, just like her. She will probably fit in easily with other Hollywood leading men. Would you really expect any less from this Latina fashion icon? To some degree, both versions of JLo are attractive.