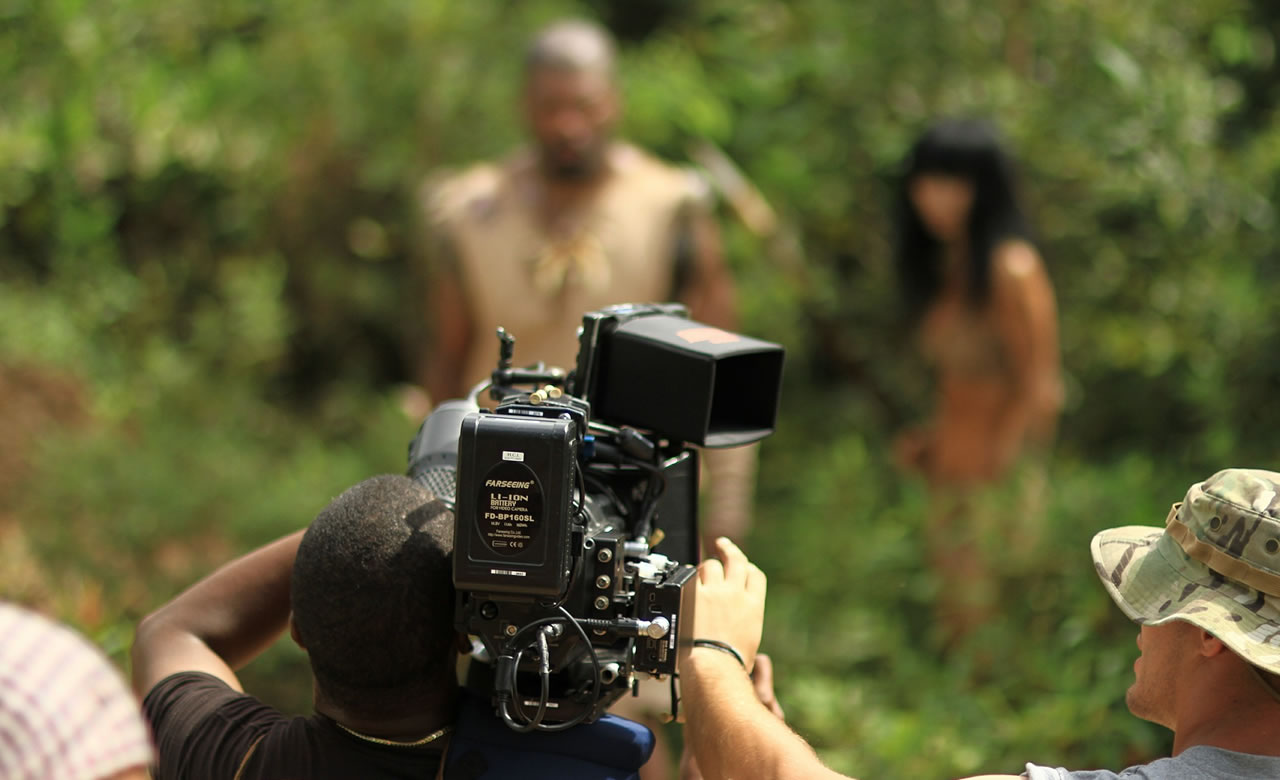 When you think about it, it’s easy to see why anyone would dream of becoming a huge Hollywood celebrity. I mean, who doesn’t like loads of money, and winning the love and adoration of fans from across the world would be endless.

Reel Rundown recently interviewed an anonymous Hollywood actor to take a deeper look into the life of a budding Hollywood star from behind the scenes. Since the actor decided to stay anonymous, let’s refer to him as John. He sure deserves credit for deciding to share his experiences in the industry. 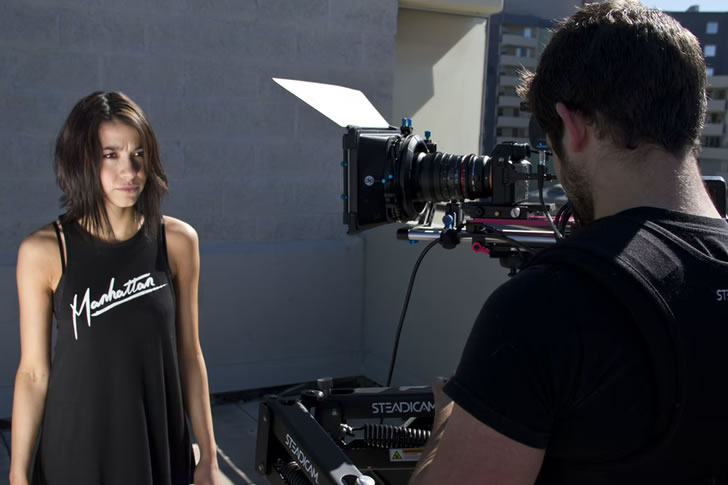 John shares that he didn’t particularly aspire to become an actor but the job sort of found him instead. He had his start in indie films with minimal investments and small budgets. It was the type of movie that people typically never see, but he slowly built his resume around them. He also added that this type of work has a lot of uncertainties and that talent does not typically translate to more work.

John is also quick to note that the stereotype of actors having a low level of intelligence is just downright false. It takes a lot to be able to study people and their emotions.
Moreover, it is good to know that most actors that John has worked with had good work ethics. According to him, most actors choose to act responsibly and go home after work. Although some also go out and party. He also gives credit to the directors who choose to stay behind after shoots to prepare for the next day of filming. 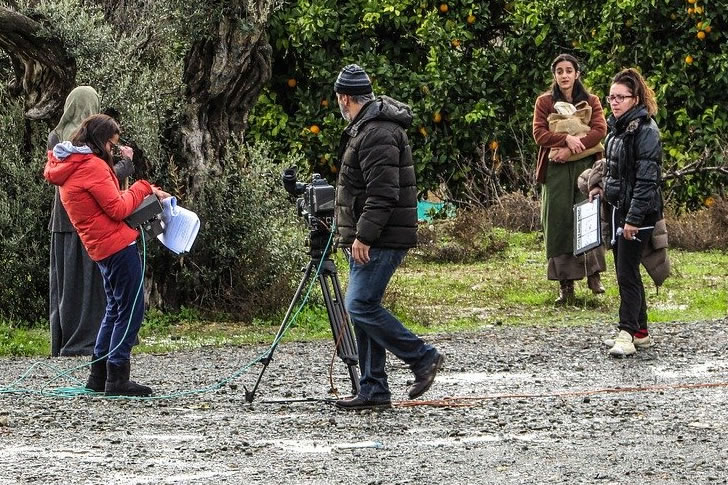 Like in any other industry, the work environment entirely depends on the people you get to work with.

However, John pointed out that his personal beliefs as a practicing Christian were a bit of a personal hurdle he had to overcome. We can all credit him for staying true to his beliefs, but according to him, the industry rarely cares for your religious and personal beliefs and is mostly just about making money.

John points out that it will be quite inevitable that the industry will push you to do things that you aren’t comfortable doing in the first place. Directors will be quick to say that you should have said something in the first place when you initially read the script, so doing otherwise should be out of the question. John adds not about catering to the actor’s wants but to what sells at the end of the day.

It is a sad truth about the industry, but it is reality. The actor also mentioned that some agencies would force actors to do these things. Otherwise, you can be blacklisted for turning down roles or wasting the studio’s investments.

However, John also stressed that it really all depends on the people you actually work with on the shoot set. He also notes that the gender of a director doesn’t matter. What matters is the talent that you have. For the newbie directors, it is pretty common to have disagreements with veteran actors. He adds that an actor must respect the director’s vision in order for things to run smoothly. It really all boils down to the individual. 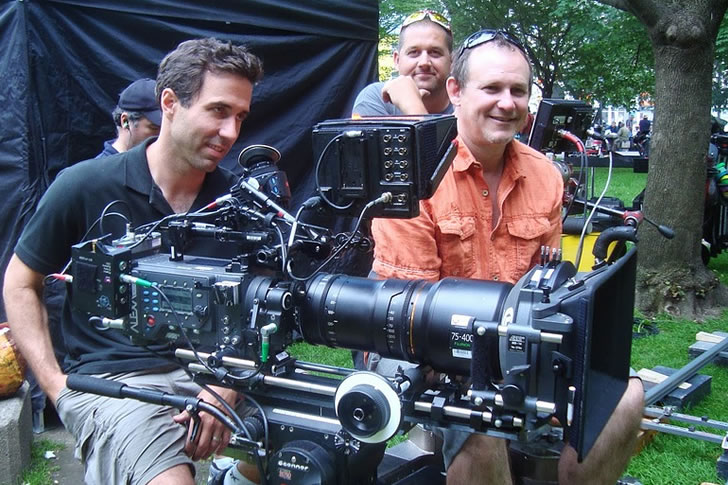 At the end of the day, John points out that the worst part of being a Hollywood actor is job security. Most often than not, actors won’t receive credit for their talents no matter how hard they try, and that’s just how the industry operates. Thus, it is important to keep in mind that money isn’t everything, and John recommends that actors look for fun memories at work and make sure that they are appreciated.