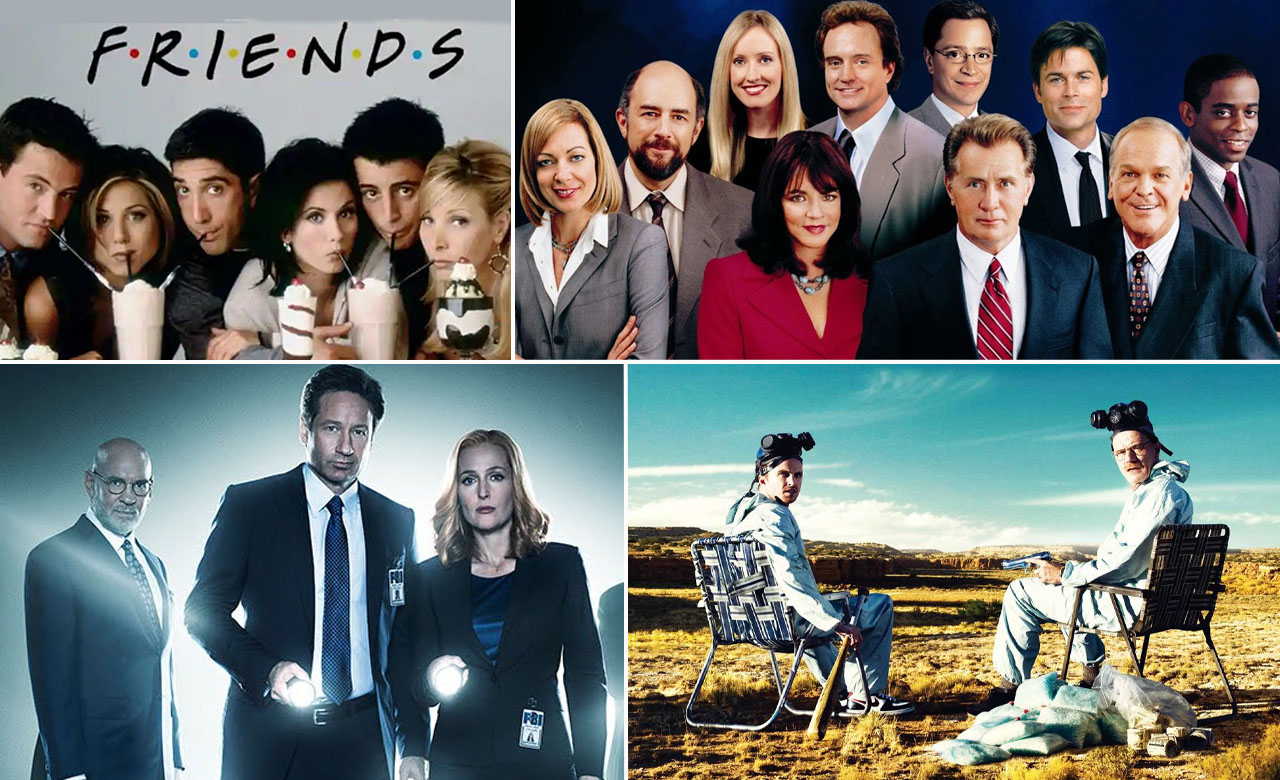 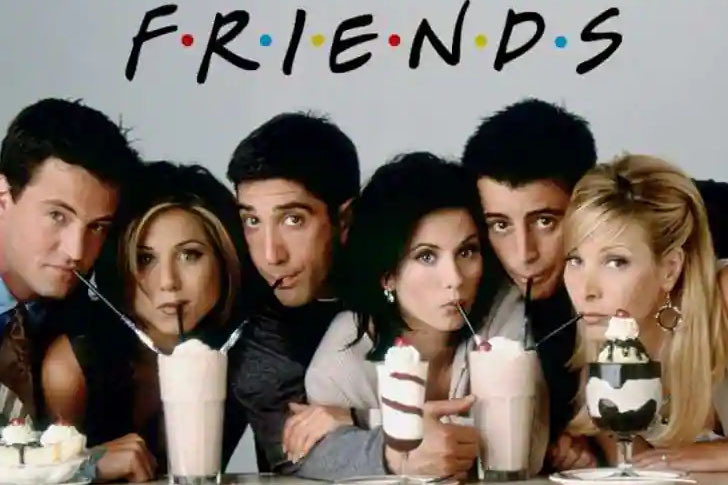 What could have been, and who would it be, if Jennifer Aniston didn’t get the credit to play Rachel Green in the iconic TV series Friends? Can you imagine another actress playing the role? I bet you can’t! Well, she was already doing another show, but fortunately, she pulled out of it, and the rest is history.

The actress who played Phyllis Vance, Phyllis Smith, initially worked as an assistant casting director for the show, but because of her work and the love she received from the producers of the show, the role was pitched to her.

A remarkable diva in the name of Whitney Houston almost got the chance to be part of this notable show, playing the role of Sondra. She reportedly turned it down to pursue music, which is one of the best decisions she made aside from her investment in singing Dolly Parton’s I Will Always Love You. The role was made famous by Sabrina Le Beauf. 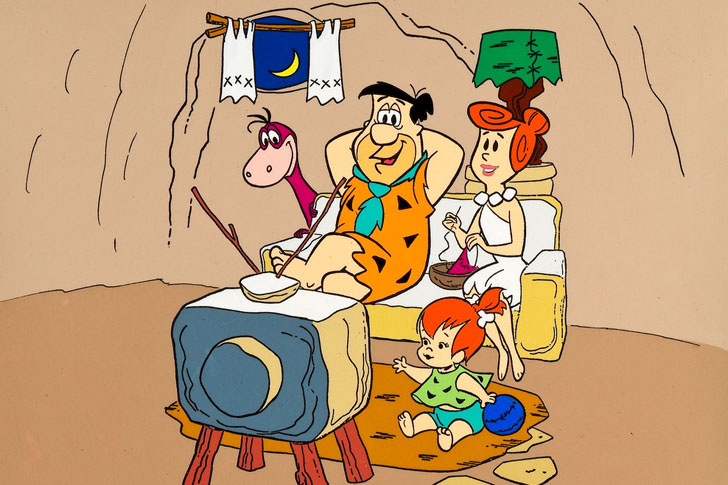 The character of Pebbles in this series was supposed to be a boy, but the decision to do otherwise was made by a toy company, saying that a girl would be a much good investment because of the prospective dolls that they could sell. Joseph Barbera, The Flintstones creator, mentioned that the dolls earned about $3 million in its first two months of availability.

For a person who didn’t watch or even know this series, he would think that it involves a lot of singing. Well, even Brett Wicks, the one who designed the series’ logo, originally thought the same. To break this preconception, he included a gun in the iconic logo.

The Fresh Prince of Bel-Air

It’s undeniable that Will Smith made this series memorable. Him booking the lead credit pushed him to learn the script’s entirety. His willingness to learn the entire script can be seen in the earlier episodes of the syndicated show, where he can be caught mouthing the other characters’ lines. 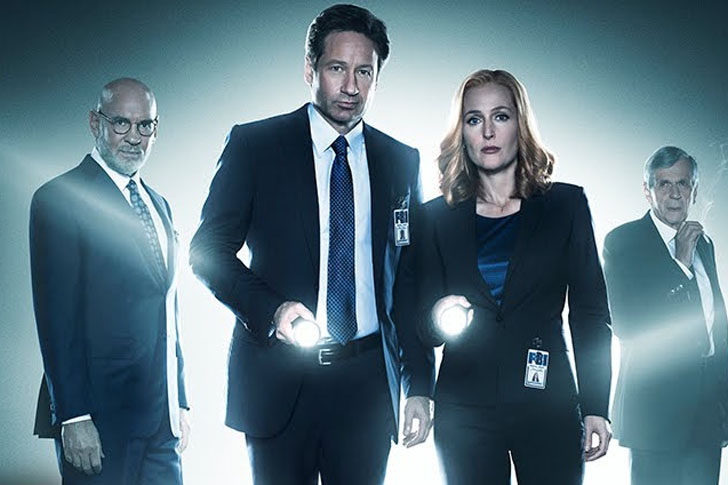 We wouldn’t blame anyone if they thought that Gillian Anderson and David Duchovny are of the same height, as this is what the show portrayed. In reality, the latter is 10 inches taller. Oftentimes, Anderson had to stand on a box to compensate for their height difference.

It would have been more entertaining if the well-loved Jim Carrey had comedic credits in the long-running Saturday Night Live, but he didn’t. Buzzfeed revealed that the comedian auditioned multiple times but had no luck being part of the cast members.

Everyone loves to watch a more realistic and authentic series, and that is what this series showed. In order to pull that off, producer/director Debbie Allen, who finished her degree at Howard University, took the writing staff of the show to Spelman College and Morehouse College in Atlanta for them to understand and experience first-hand historically black colleges. 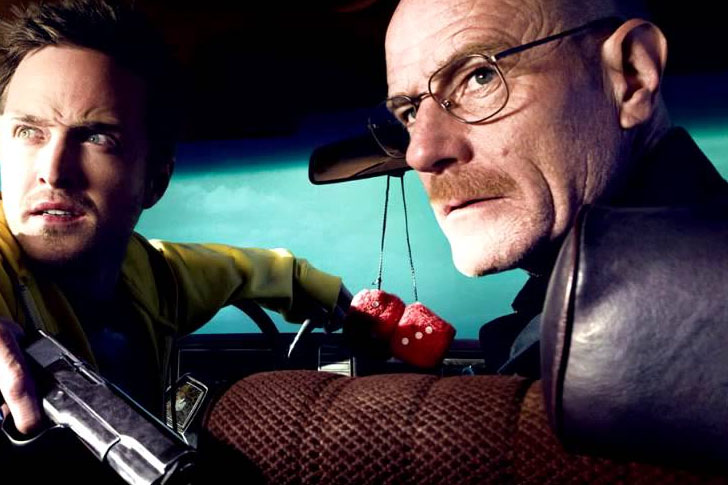 If you combine the titles of the first, fourth, tenth, and thirteenth episodes of the second season of this series, you will get “Seven Thirty-Seven, Down, Over, ABQ,” which is a foreshadowing of what will happen when the second season concluded.

If it’s meant to be, it will be. This saying is actually what happened to Chris Pratt during his time with the show. He was originally not a mainstay in the program, but because of his striking appeal to the audience, he made his way to become a lead star.

An episode of the show took the credit for being the longest “walk and talk” scene. It was three minutes long, covered half of the night’s shoot, and used about 500 extras.

The infamous Werewolf Bar Mitzvah song was written by none other than Donald Glover. 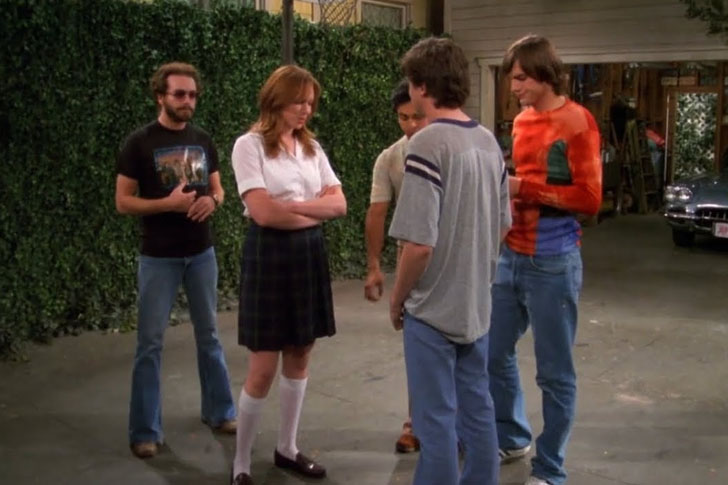 We’re not sure if this is something we can recommend, but lying put Mila Kunis to stardom. In her audition for the series, she lied about her age as the people from the show are looking for 18 years old and above, while she was only 14.

In case you didn’t know, the Muppets are usually left-handed, and the reason for this is that most puppeteers use their dominant right hand to manipulate the puppet’s mouth, while their left hand maneuvers the puppet’s left hand.