Interesting Truths You Need to Know About Your Favorite Hollywood Stars 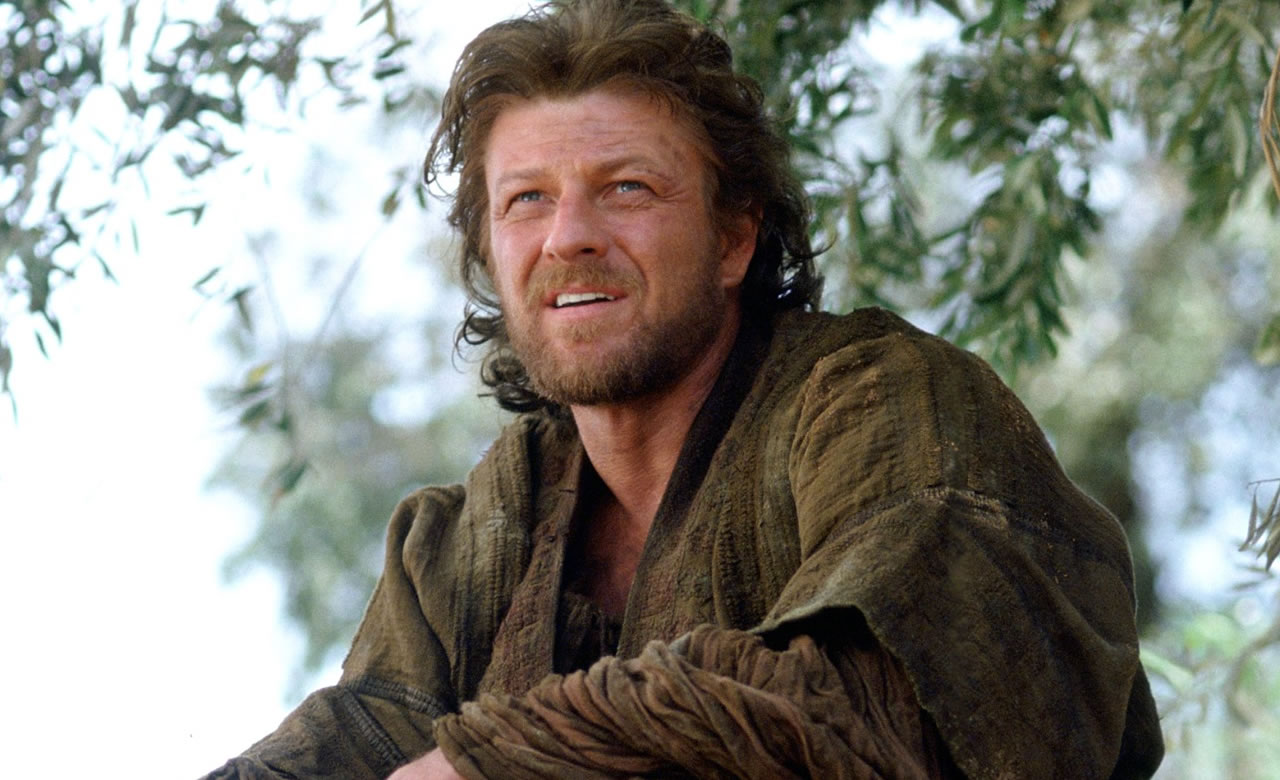 With all the glitz and glamour of Hollywood, actors have always been the focal point of all the attention. Most often than not, they are propped up by the industry and have always been its most valued investments. Fans from all over the world put them on a pedestal and view them as role models. True enough, we can’t seem to get enough of Hollywood celebrities, and the most avid fans among us take pride in knowing every detail of their favorite star’s career. As such, we have a list of interesting truths about some of the biggest stars in Hollywood. 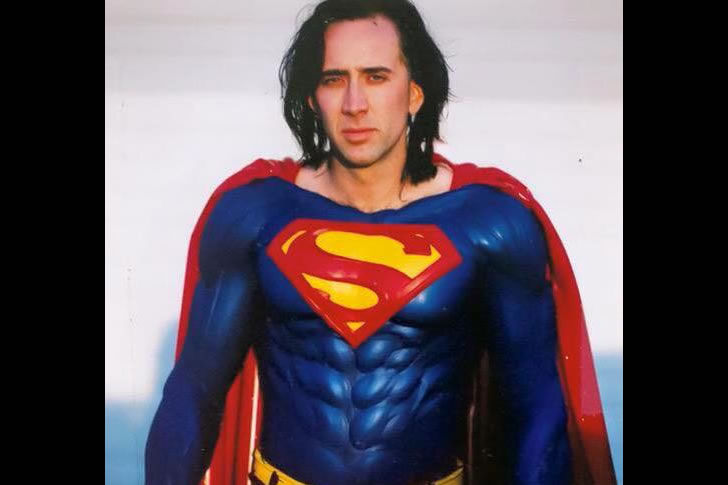 Although credited for being one of the industry’s biggest action stars of the ’90s, Nicolas Cage is also seen as one of Hollywood’s most interesting actors. His career is full of ups and downs, but at the end of the day, he remains to be a prominent star. In the late ’90s, long before all the hype of today’s superhero fad, he was reported to be cast for Tim Burton’s Superman for $20 million. Sadly, the film was never made.

It has been over a decade since the first season of Game of Thrones first aired. It easily became one of the biggest TV shows out there for its epic scriptwriting with all its twists. Who can forget the tragedy that befell Sean Bean’s character, Eddard Stark? Well, it was quite expected for some. He might very well be credited for having the most death scenes in all of the TV shows and films. All in all, his more than 25 characters have died in various movies and shows.

3. The Legend of Sean Connery 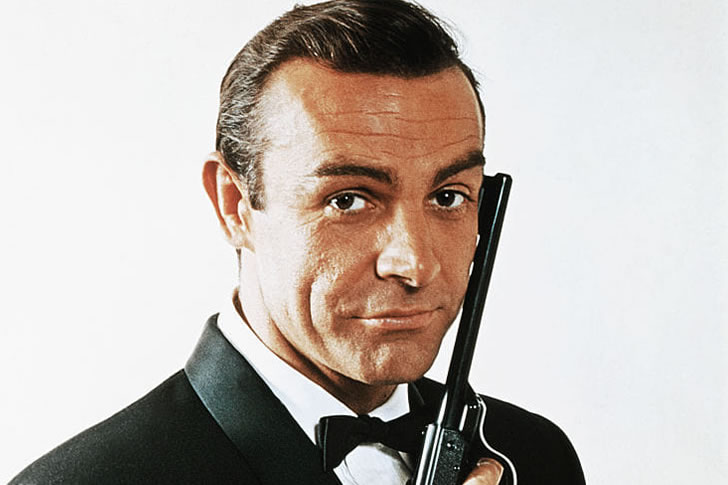 Only a few actors can portray a tough character and be tough in real life as well. Sean Connery was one of those actors. While filming a movie, Johnny Stomponato, Lana Turner’s boyfriend, was said to have barged in on the movie set and pointed a gun at Connery. The Bond actor was not fazed and bent Stomponato’s arm, disarming him. He’s truly a legend worth every credit.

The word “prominence” has been quite often used to describe the biggest stars of Hollywood. However, I believe none can match Christopher Walken in this aspect, not even a certain degree. Since 1972, he has appeared in a film every year up until 2010— that was a 36-year run of consistency and contribution to the industry that we rarely see! 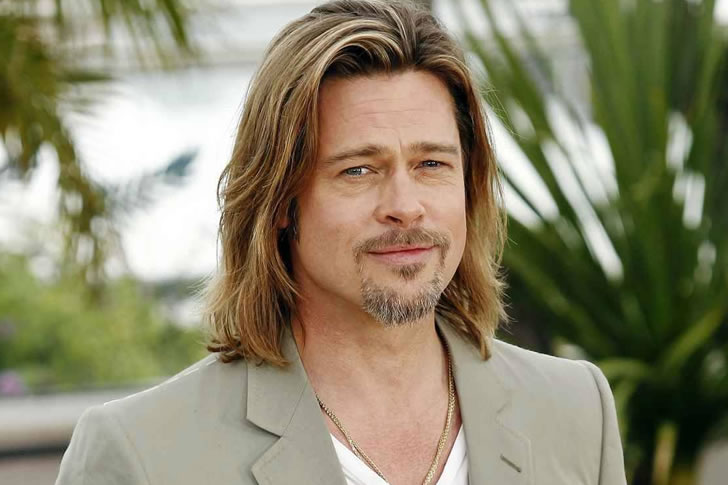 In Iron Mike’s book titled Undisputed Truth, he shared that he almost punched Brad Pitt, thinking the young actor was having an affair with his then-wife Robin Givens. The former Heavyweight champ saw Pitt stepping out of his then-wife’s car and went to confront him. The Moneyball actor was quickly apologetic and said to Tyson not to punch him since he and Givens were only practicing lines.

Being a top actor can be quite daunting. I can only imagine the dozens of studios trying to throw their investments for the latest potential movie deals. As such, actors have agents to handle this part of the business for them. However, esteemed actor Bill Murray is said to have never hired one in his career, which makes it hard to get a hold of the comedian. Some people even speculate that he has missed a lot of opportunities because of his choice of not hiring an agent. At the same time, this also makes his career a special one considering the successes he has achieved in the industry thus far. 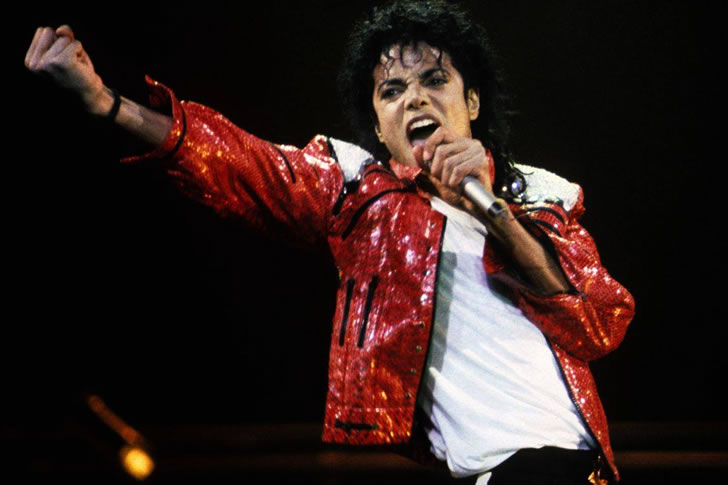 Hands down— one of the weirdest factoids out there would probably be Michael Jackson paying a witch doctor $150,000 to put a curse on his enemies. Vanity Fair reported that the pop star commissioned a witch doctor in Mali to strike Steven Spielberg with a curse who refused to cast him for a role in the film Hook.