7 Tricks in Filmmaking: A Behind-the-Scenes Look 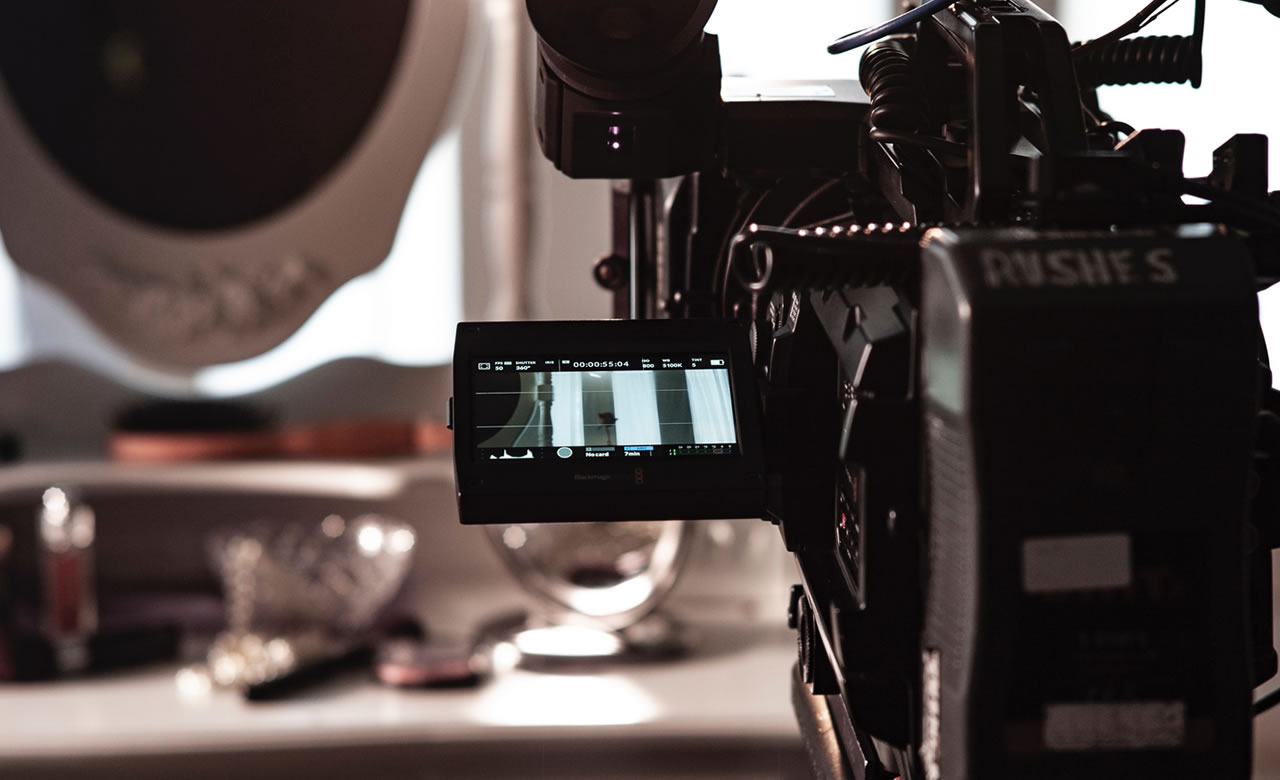 Enjoying the final product of films and TV shows is our great luxury as fans. However, for those aspiring filmmakers, there are a lot of things to consider when translating imagination into reality. Setting aside the investment money, here are a few tricks that veterans in the industry have been utilizing for our viewing pleasures. 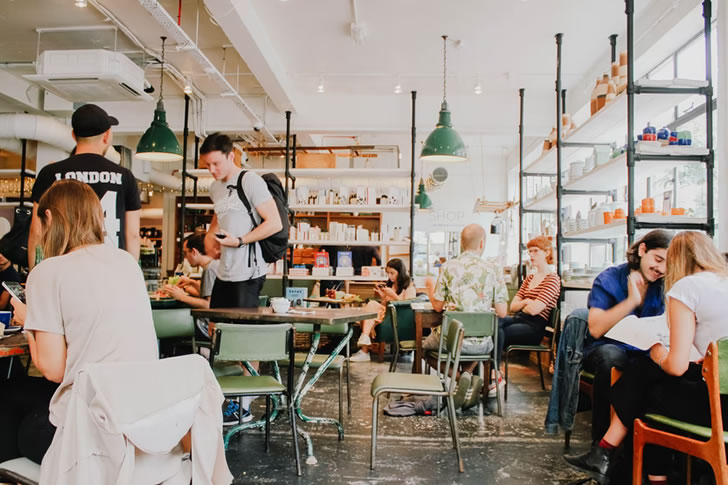 You may have your film stars, but all is not complete without your background extras, and their job is not as simple as you think. Most high-value sets are equipped with powerful microphones to hear the actors in those intimate scenes fully. At the same time, this means that showrunners can also easily hear the extras. They might look like they are talking in the background, but they are usually just opening their mouths without making any sounds. Don’t you think they deserve credit for being professionals in “talking?”

Sound directors, in my opinion, are the forgotten heroes of a film set. When it comes to sound design, any material can come in handy to tingle the viewers’ imagination. Simple investments such as vegetables or plastic cups can make all the difference in those high-impact scenes. Ever wonder how they make those bone-cracking cringe-worthy sounds in horror or action flicks? Try snapping a carrot, and you’ll surely be surprised.

Editing for the Final Cut 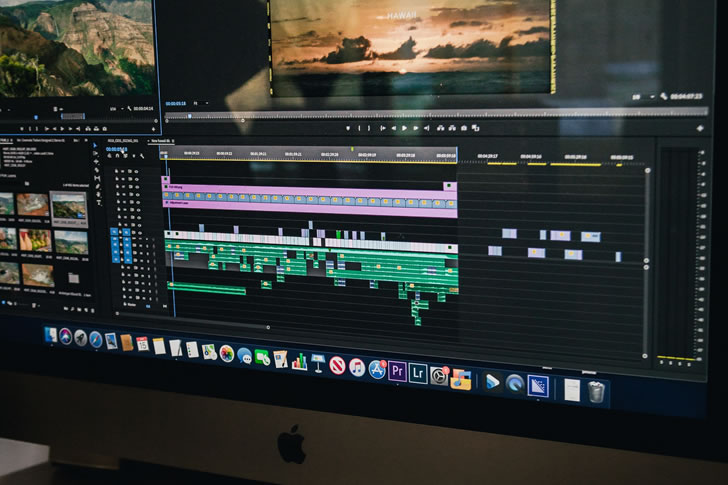 Shooting a full-length movie can take months or even more, depending on the studio’s investments. The director and crew usually shoot a lot more scenes that can’t fit the usual two hours or so of the final cut. Some of the cut scenes can change the overall tone and after-taste of a good film. A good example of this is the recent Snyder cut of Justice League or the director’s cut of The Lord of the Rings, which is way longer than the original.

Most of us know the chroma key simply as a green screen. With the magic of modern technology, a filmmaker’s imagination can easily be made possible with computer-generated effects. Editors can easily remove actors from the green screen in the editing phase and add any background to the scene. Movies like the Avengers, with their millions of investment money, do well in utilizing this, and the franchise surely wouldn’t have the success it has without it. 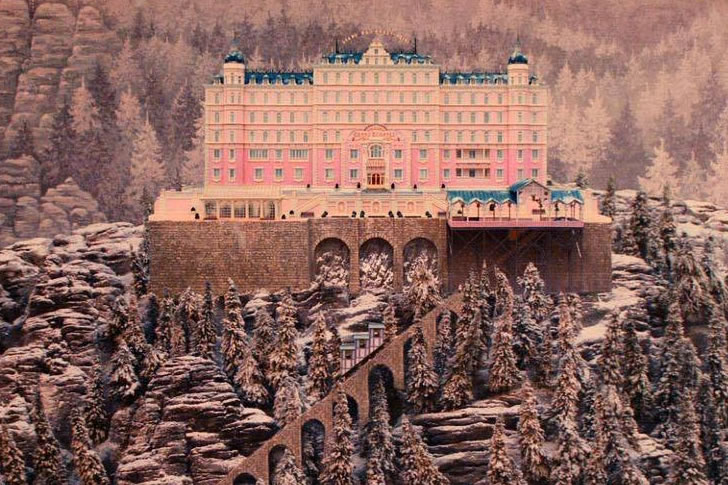 Nothing beats a beautiful on-location film shoot. However, some scripts have those grandiose fantasy castles that can only exist outside the realm of our reality. For those, some moviemakers use miniatures, and we should all give credit to the designers of these marvelous set pieces. Some movies such as Lord of the Rings, Escape from New York, and The Grand Budapest Hotel has utilized this movie trick, and most of us didn’t even know about it!

A well-made film can genuinely immerse the audience in its given setting. Outside the actors’ talents and capabilities are the costumes that they wear. Industry professionals even give immense credit to costume designers for their craftiness and creativeness. A good example would be Game of Thrones’ Chief Costume designer, who used IKEA floor rugs in making the iconic Night Watch costumes. Moreover, actors can also wear outfits from different movies. You can notice the same outfit in some of the actors in The Hunger Games and Pirates of the Caribbean if you look closely. 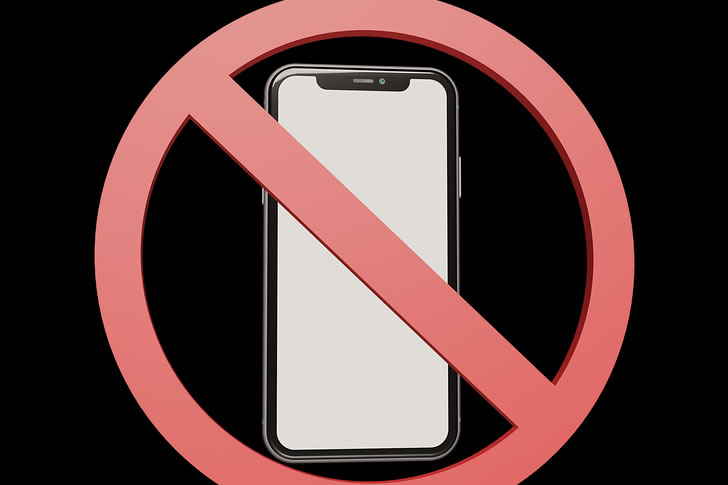 Most movie sets don’t allow gadgets and recording devices during their shoots. After all, when you know the secrets of how a film is made, you’ll be less immersed. This is why filmmakers make it a point not to give away their trade secrets until the movie’s release.